Current:
Cleomenes or Kleomenes (/kliːˈɒmɨniːz/; Greek Κλεομένης; died c. 489 BC) is one of the current kings of Sparta. During his reign, which started around 520 BC, he pursued an adventurous and at times unscrupulous foreign policy aimed at crushing Argos and extending Sparta’s influence both inside and outside the Peloponnese. He is a brilliant tactician. It was during his reign that the Peloponnesian League came formally into existence. During his reign, he intervened twice successfully in Athenian affairs but kept Sparta out of the Ionian Revolt.

Future:
489 BC: He died in prison in mysterious circumstances, with the Spartan authorities claiming his death was suicide due to insanity. He had become increasingly unstable due to his wine addiction. He was succeeded by his eldest half brother, Leonidas. 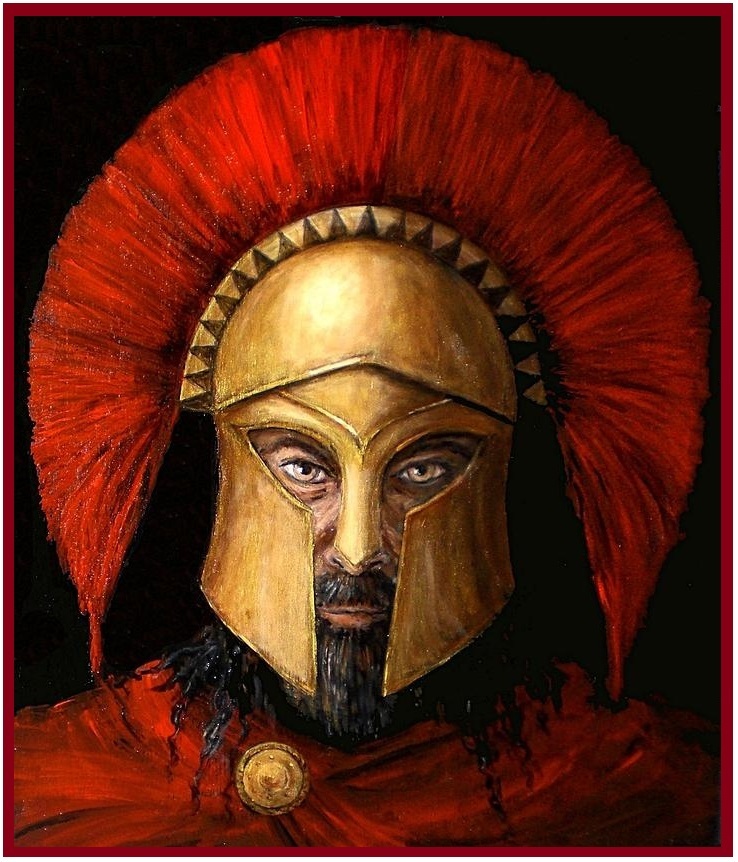